The Murrins will be the guest speakers at our Family History Group meeting in the Ku-ring-gai Library Meeting Rooms (adjacent to our rooms) tomorrow afternoon, Saturday March 1, following the 2:00pm meeting.

Members and guests are invited to attend this meeting to hear Allan and Jo speak on "Skills required when transcribing Births, Deaths and Marriages".

Posted by GeniAus at 12:30 PM No comments: Links to this post

Our friends at Ku-ring-gai Council have issued this invitation to our members. 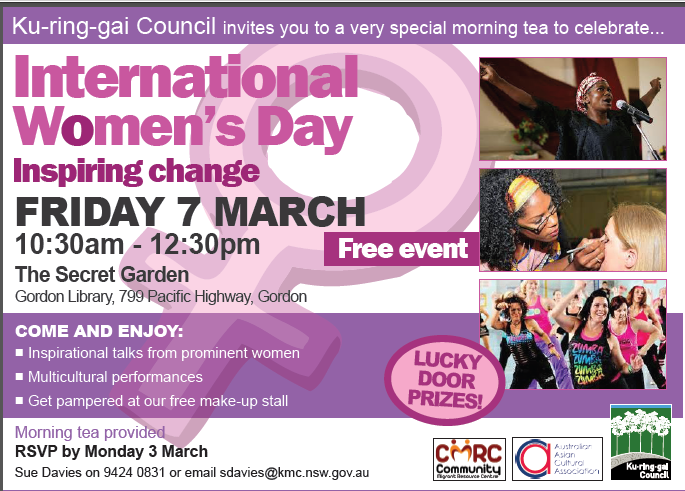 Posted by GeniAus at 11:44 AM No comments: Links to this post

Do you have a Mac and can’t decide what program to use?

Do you have a program but feel you aren’t getting the most out of it.

The next meeting of the KHS Mac Users Group will be held on Monday 3 March at 2pm in the research rooms.

This meeting will focus on Mac genealogy programs and iPad genealogy and research apps.

There are many different programs used by members of our groups so you'll be able to hear the pros and cons of each. 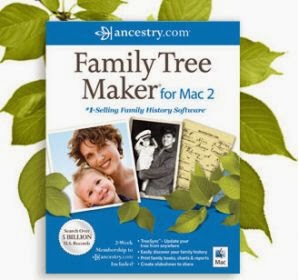 If you have any specific questions, please email them in advance so they can be circulated to the group for answers.

No need to book, just turn up.
All welcome.
Bring your laptop or iPad if you like.


Posted by Jackie van Bergen at 12:16 PM No comments: Links to this post

The Friends of Linnwood have asked us to promote their Open House. Details follow. 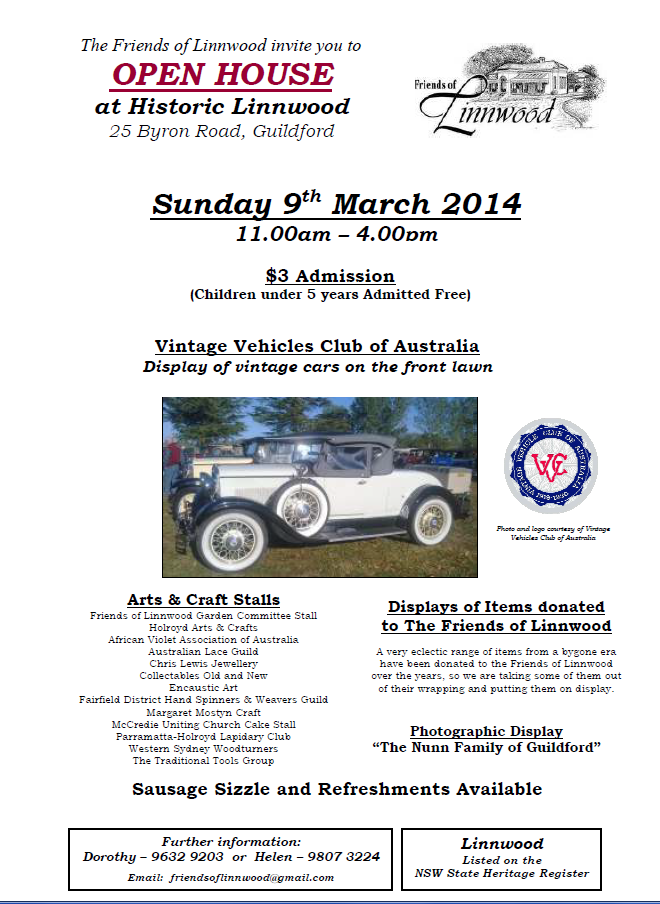 Posted by GeniAus at 12:03 PM No comments: Links to this post

What a busy month coming up

Click on the tab above and take a look at all the events, talks and workshops we have coming up in March!

We hope you can get along to some of them.

For the Seniors Week events, please phone the rooms 9499 4568 or email khs@khs.org.au to book.
These events include morning tea, so knowing numbers is important for catering.

It's not necessary to book for the General meetings or the Special Interest Groups.

Posted by Jackie van Bergen at 2:34 PM No comments: Links to this post

Your KHS bloggers are absent from their posts at the moment. Jackie and I (and a few other Society members) are immersing ourselves in a genealogy conference at sea. 245 genealogists from four continents have gathered for this event on board "Voyager of the Seas".

If you want to hear about our experiences you can read the reports we are posting on our personal blogs. Jax Trax and GeniAus.

Jill Ball
Posted by GeniAus at 11:12 AM No comments: Links to this post

At a loose end?

The Royal Australian Historical Society has an interesting calendar of events planned for 2014.  Many of these events are at History House in the city just a comfortable train ride from Gordon; some events are guided walks or sessions at other venues. Some of these are free events.

You can consult the Events Calendar of the Society on their Events Page at http://www.rahs.org.au/ai1ec_event/.

Future topics include "The meat pie, Australia’s own takeaway food", Four legs good, no legs bad?:  Dogs, snakes, doctors and police in colonial Australia" and "Spit Bridge to Manly Wharf Walk".
Posted by GeniAus at 8:00 AM No comments: Links to this post

Who downed the Red Baron?

An interesting post from our November 2013 Newsletter by Kathie Rieth

The name ‘BUIE, R’ is on the St Ives Public School Honour Board that hangs on the wall in the corridor outside the KHS rooms. This must be Robert Buie, who is reputed to have been one of the two men who shot down the Red Baron.

Born in 1893, a son of James and Jane Buie, he enlisted on 27 October 1916 and embarked on HMAT
Anchises on 24 January 1917 with the 10th Reinforcements, 1st Pioneer Battalion, disembarking at Devonport in late March. He entered the Pioneer Training Battalion at Fovant, later transferring to the 14th Field Artillery Brigade as Gunner, and was serving in France by the end of 1917.

In April 1918 he and fellow gunner William John Evans were recommended for the Meritorious Service Medal. The recommendation stated: ‘On 21.4.1918 these Gunners were on duty with Lewis Guns at the 53rd Battery, Australian Field Artillery on the hills north of Corbie. At about 11 a.m. two aeroplanes flying at a low height approached the Battery position. These were discovered to be a British Sopwith Camel closely pursued by a hostile single seater red triplane. As soon as the British plane had passed the line of fire both these gunners opened fire at close range at the hostile machine. Splinters were immediately seen to fly from the latter which crashed about 800 yards from the guns. It was then discovered that the enemy pilot was dead and was identified as Baron Mannheim von Richthofen. The fire from these Lewis guns it is considered undoubtedly saved the British plane. The prompt action and accurate fire of these two gunners are worthy of special recognition.’

The award, however, was ‘Not recommended for decoration in King’s Birthday Honours Gazette.’ Although it appears clear from the contemporary account that Buie and Evans were successful in downing the Baron, others later claimed credit.

In July 1918 Buie fell ill and was evacuated to England. Diagnosed with myocarditis, he returned to Australia per Somali, arriving home in February 1919. He was discharged from the AIF on 7 September 1919.

His movements after the war are not clear. An online account, written by family, states that he was plagued by ill health and financial problems. He returned to his former occupation, fishing the waters of the Hawkesbury. He died in April 1964 and was buried at Brooklyn Cemetery.

Kathie Rieth
Posted by GeniAus at 2:42 PM No comments: Links to this post 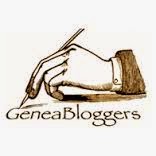